Toastmasters International is a non-profit educational organisation that teaches public speaking and leadership skills through a worldwide network of clubs. The organisation’s membership exceeds 364,000 in more than 16,200 clubs across 145 countries.

Since 1924, Toastmasters has helped build confidence in millions of people from all around the world. The learn-by-doing program teaches you communication, leadership, and public speaking skills to help you get ahead in your career. By meeting regularly with like-minded people and practicing presentation skills you will continue to grow and develop.

Toastmasters began as a series of speaking clubs organised by Ralph Smedley during his time working for the YMCA (Young Men’s Christan Association), Smedley saw a need for members of the community to learn how to speak, conduct meetings, plan programs and work on committees. The first official meeting was held in 1924 in Santa Ana, California, growing to 30 clubs by 1930 – including one club in Canada. Today, Toastmasters International has over 364,000 members in 16,200 clubs across 145 countries.

Each Toastmasters club is established and run entirely by its members and operates according to guidelines and educational programs set out by Toastmasters International. However, each club has the flexibility to design its meeting formats / agendas in the way that best suits its members needs.

30+ members all focused on improving their communication and leadership skills and ready to assist you in achieving your own goals in a friendly and encouraging environment.

Experienced members who deliver training in our club and externally, win speech competitions at local and district level and have served in district leadership roles. Our club has achieved ‘President’ or ‘Select Distinguished’ award every year since 2013.

We meet at the Harbord Diggers Club, a vibrant club with water views, live entertainment and food and drink served across five restaurants.

Who is it for?

Toastmasters is open to anyone aged 18+ who wants to accelerate their communication and/or leadership skills, sharpen existing skills in an enjoyable and supportive environment. More experienced speakers who want to share their skills with an attentive audience are also welcomed. 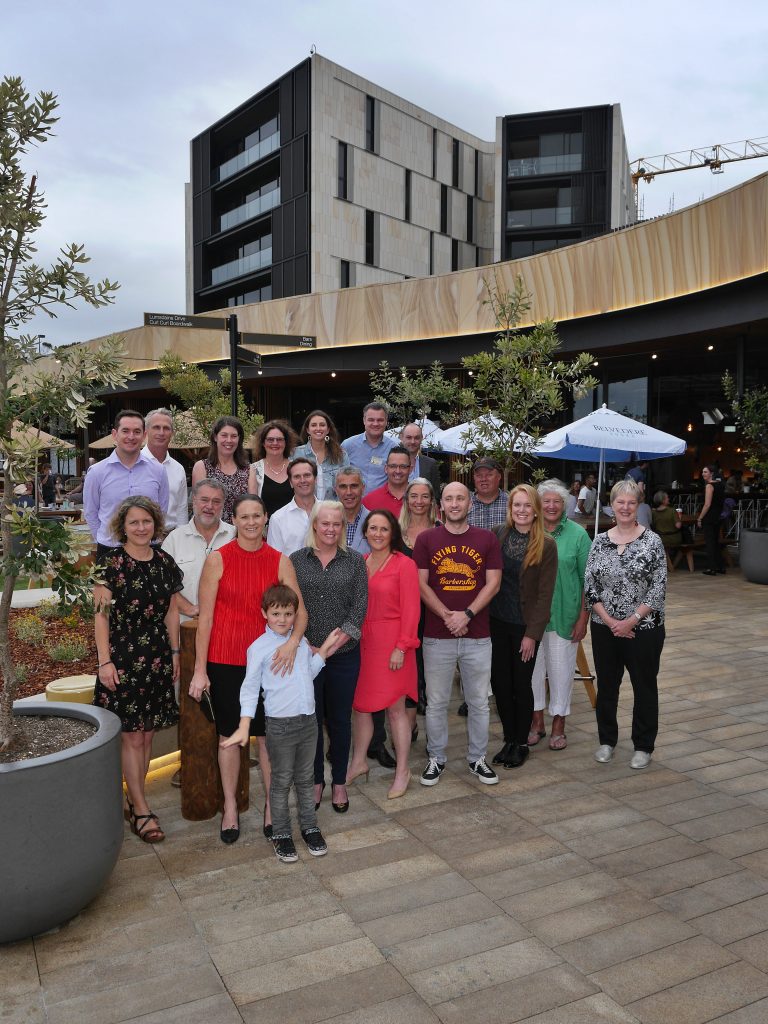 You can visit for free and be sure of a friendly welcome at the Dynamic Harbord Diggers Toastmasters. There’s no pressure to join, so come along to a few meetings before making a decision to join. We always encourage newcomers to check out a few different clubs to find the right fit for you – although we’re certain you won’t want to leave once you experience a Dynamic Diggers meeting!

Harbord Diggers Toastmasters meets twice a month on the 1st and 3rd Tuesdays.
Meetings start at 7pm and run no later than 9:30pm with a break mid-way

We meet in person at the Harbord Diggers Club in Freshwater.
Free undercover parking on site.

We closed the year out with two fabulous speeches from Jodi, we learnt about the Great Resignation – scheduled for early 2022, as well as what it takes to make a great leader. 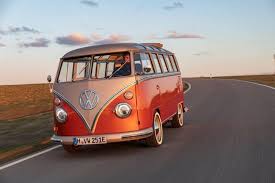 A meeting full of laughter – who would think that learning public speaking skills could be enjoyable! Great speeches as we learned about a members diverse career moves, culminating in the purchase and restoration of a van as well as sideways steps for Brad as he shifted from the corporate to creative realms. 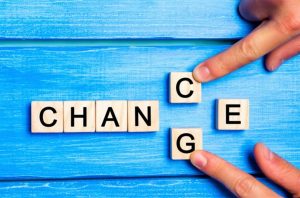 A meeting of firsts, our first hybrid meeting with members face to face and online, an Icebreaker speech from Dana where about Wim-Off breathing methods and ice baths plus a speech from Ana Vucinic where we journeyed with her as she travelled from Croatia to Australia and beyond.

The information on this website is for the sole use of Toastmasters’ members, for Toastmasters business only. It is not to be used for solicitation and distribution of non-Toastmasters material or information.